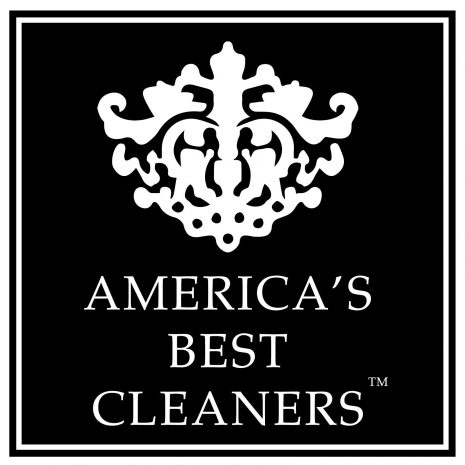 America’s Best Cleaners (ABC) is globally renowned for a great many things in the dry cleaning industry, but one of the things they’re best known for is their unyielding focus on creating and maintaining strong partnerships. Never was that quality more obvious than when Christopher White, ABC’s Executive Director, was invited as an American dignitary to represent the company and its affiliates at the 40th anniversary celebration of Sankosha in Tokyo, Japan. The event also doubled as the 25th anniversary of Sankosha USA. It was a tremendous honor for ABC and for Mr. White to attend the celebrations, and it was an opportunity they were only too happy to accept. 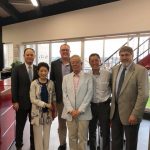 The week Mr. White spent in Tokyo, September 16th through the 21th, was packed with amazing events and first-class entertainment, including a full tour of the Sankosha World Headquarters and Manufacturing Facility and a ceremony celebrating Mr. Wes Nelson’s promotion to his new role as President of Sankosha USA.

Christopher White was overwhelmed with positivity by the end of the week. “It was a lovely celebration of the entire Sankosha family.” said Mr. White. “We at America’s Best Cleaners offer our fondest wishes for continued success and prosperity to everyone at Sankosha.”

America’s Best Cleaners is proud to be a company that puts its focus on powerful, fruitful relationships such as these.