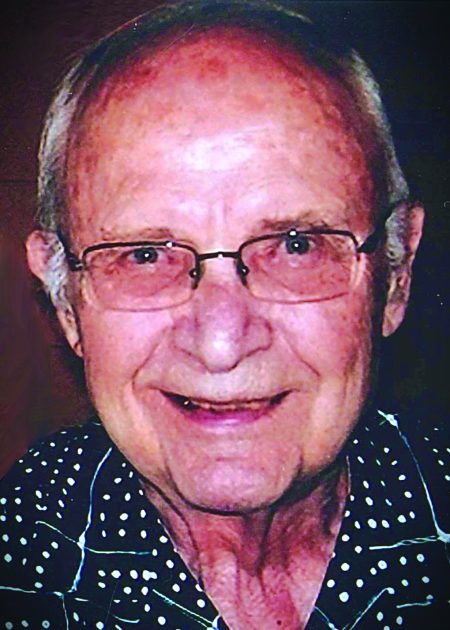 From humble beginnings in Pueblo, Colorado, Bill received an academic scholarship to Cornell University in Ithaca, New York. He graduated with honors and a BS in Civil Engineering in 1948. He began his textile care career as chief engineer with Forse Corporation in Anderson, Indiana, hired to reform the Engineering Department and get quality to a reputable position.

With labor problems arising, the company was forced to shut down its manufacturing operation in Anderson. In June, 1961, Forse resumed manufacturing in Morristown, Tennessee, under the name Forco, with Bill North as General Manager. Forse continued sales and engineering in Anderson until finally going out of business in 1970.

In Morristown, new products continued to be developed and machines were then labeled Cleanamation or Forse/Cleanamation. In the early 1970s a group of German-based investors took over and changed the company name to Forenta.

As plant manager, president and partner, Bill was instrumental in the company’s success from its inception until he officially retired. He was a leader who always had his finger on the pulse of the business. He led Forenta through some rocky times in the early 1970s and helped the company emerge stronger than before.

Bill served on the TCATA board from 1985 to 1990 when he retired from Forenta. In 1987 he became chair of the TCATA Scholarship Fund Committee.

In his self-penned obituary, Bill said he “enjoyed life, the world around him, his wife and family and felt he had a good life.” He is survived by his wife of 68 years, Marilee, his daughter, Susan and her husband David and two grandchildren.