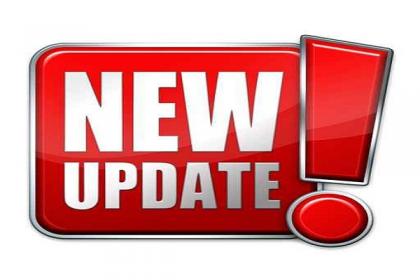 Cleaner & Launderer released it’s mobile app in July for Android and iOS users. Which gave you the option to receive it in Print, Online or Mobile Editions. The mobile edition just received an update to version 1.0 which allows you to bypass a login page which you didn’t have to do, but several readers thought so. So go install the update! Enjoy CLM Cleaner and Launderer Mobile will be available to blackberry and Windows users in coming months!