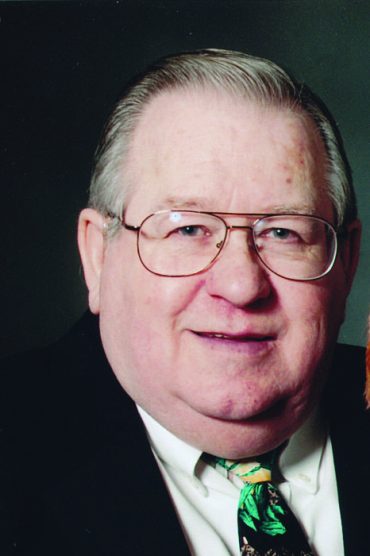 It is with great sadness that R.R. Street & Co. Inc learned of the passing of our friend and associate, Jim Isberg, Technical Service Manager for Street. Jim passed away at his home in Albany, Georgia surrounded by his wife, Sharon and family. Jim and Sharon were married 35 years. He is survived by his 7 children and 13 grandchildren.

A native of Medicine Hat, Alberta Canada, Jim had over 45 years of experience in the drycleaning industry and during that long tenure, made a significant impact, helping to educate hundreds of cleaners. First introduced to the drycleaning industry in the mid-60s through his brother, Fred, who worked at a local One Hour Martinizing Plant, Jim served various roles in the industry. For over 15 years Jim owned a successful drycleaning plant that he designed and built on Main Street, in Alberta, Canada. He worked as a distributor salesman, served as chief instructor at Michigan Laundry and Cleaners school and became a well-known consultant to the industry. Jim literally wrote the book on drycleaning; his book Drycleaning 101, first published in 1989, is still in publication and is widely known in the industry as “the answer book.”

Those of us who were lucky enough to work with Jim could count on him for his professionalism, his wealth of technical knowledge derived from his many years of experience in the cleaning industry and equally important, his kindness, generosity and wonderful sense of humor. He will be greatly missed.

The family suggests that those wishing to honor Jim can make contributions to the Humanitarian Aid Fund or to the Fast Fund at the Church of Jesus Christ of Latter Day Saints, 2700 Westgate Blvd., Albany, GA, 31707.