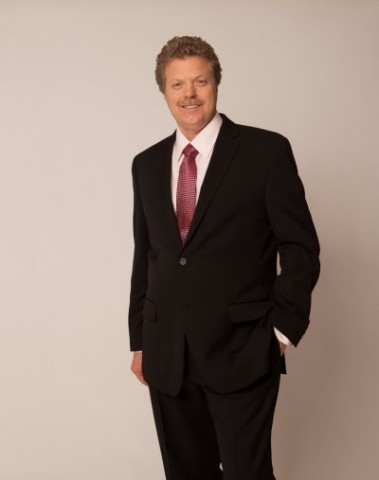 In June, the annual Clean Show was held in Las Vegas, Nevada, where thousands of laundry business owners and entrepreneurs gathered. During this conference, MW Cleaners’ President Mike Nesbit was initiated as the DLI 2017-2018 President.

DLI is the world’s leading professional garment care organization. Over ten thousand retail drycleaners in the U.S. make up this group, which provides education, research training and more to its members, helping them maintain a competitive edge.

Mike Nesbit was initially exposed to the drycleaning industry in his early childhood because his family was in the business themselves. At just 21 years of age, after attending college in Spring, Texas, he started Nesbit’s Cleaners. Under his direction and leadership, the company grew from one location in 1976 to 22 locations and 3 home pick-up and delivery routes in 2003. Nesbit’s Cleaners was acquired by Men’s Wearhouse in 2003, at which point Mike became the President and focused on growing the company under the MW Cleaners brand.

As an innovator, business leader and philanthropist, he is a natural leader and a perfect fit for the President position at DLI. Some of his past accomplishment include:

• Past President of Southwest Drycleaners Association

• Past President of Spring/Klein Sports Association

• Past President of Washcare Corporation

• Past Treasureer of Dry-Cleaning and Laundry Institute

• 2002 Winner of the ADC Plant Of The Year Design Award

MW Cleaners has 39 locations in Houston and 13 locations in the Austin area and includes free pickup and delivery service.