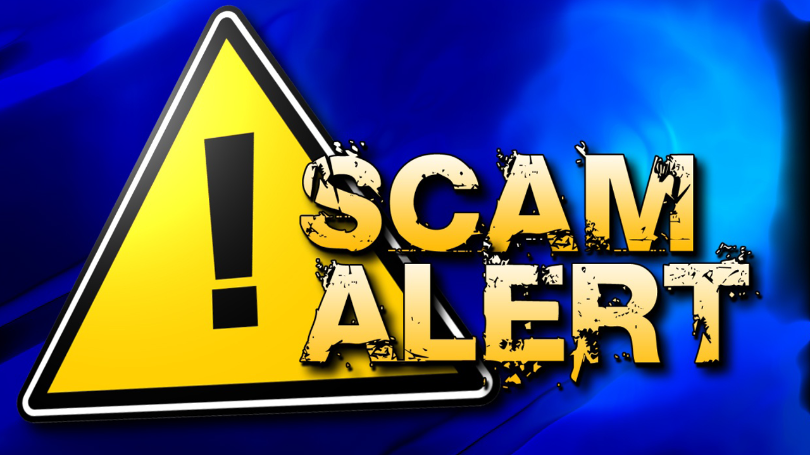 It seems every time I read a paper or pick up a magazine, someone has a new way of scamming people. Just when you think you have heard it all, surprise! I have been collecting articles on re-cent scams. You have probably heard of the various scams, but some have been new to me.

Earthquakes have been on people’s minds, especially in California. It is disasters like this that bring out the unscrupulous criminal. One scammer went door to door offering to install an earthquake shutoff valve. He promised the So Cal Gas would provide a rebate. The resident found out the rebate was far from the truth. Earthquake shutoffs are available and can be installed by a licensed professional, So Cal Gas DOES NOT currently offer a rebate. The City of Aliso Viejo reported that several residents received phone calls telling them to leave their houses for safety since a big 8.4 quake was imminent. City officials did not know if the calls were a prank or an attempt to set up a burglary. There have also been schemes asking for donations for those affected by the quakes.

Just yesterday I received an e-mail “security alert” from Bank of America. It stated there has been unusual activity, so they had restricted my account activities. They provided a link for me to use. However, they asked I have my debit or credit card available to verify my information. The problem is I have NO Bank of America account. If you receive one of these, make sure you are dealing with the actual bank or credit card company. It is easy in our busy world to overlook red flags.

I know you have heard how the crooks use gift cards. Previously, a crook would take the gift card serial number off of the gift card before it was purchased in the store. The crooks would then put it back on the rack, in the front. An unsuspecting customer would activate the card. The crook would check and when the money was added to the card, the thief took it. Fortunately, the gift card issuers have gotten smart and blocked the serial number from being shown. This has eliminated the problem.

This is a new one that I had never heard of. It was described in a column by LA Times writer David Lazarus. A local resident, Joe received a text asking if he was interested in turning his car into a marketing campaign for MONSTER ENERGY, the energy drink. It would involve putting a car wrap on his car, but the rewards would be huge! He could earn $500 per week for 12 weeks if he was selected to participate. Joe completed an online application and waited. Joe started receiving text messages asking how many miles he drives; how long has he been driving. These inquires supposedly came from the Company handling Monster’s marketing program. Joe was accepted into the program. He was told he would receive a check for $2570. He was to keep his $500 – first payment and wire the balance to the decal artist. Fortunately, Joe told his son and prior to depositing the check, they discovered Monster Energy has “no car wrap” program. Joe was lucky. Had he deposited that check; he would have been out $2570!

Medicare scams abound. It is estimated that Medicare fraud costs close to $60 billion a year. The most common involve free braces and DNA tests. Recipients receive phone calls offering free braces and this company will order them for the user. What the user does not know is that these companies bill Medicare for the braces and receive payment. The same is happening with DNA tests “We have seen several cases where Medicare has been billed anywhere from $6000 to $30,000 for unnecessary DNA tests,” says Rebecca Kinney, acting director of the Health and Human Services office. “These tests are being marketed to individuals as free without the understanding that Medicare will be billed. People realize they’ve been duped when charges show up on their Medicare statements.”

Some of you have been victim of the Southern California Edison scam. One of my friends got a call at home on a Saturday from SCE, so he thought. The caller told him the electricity was going off at his cleaners within the next two hours if a payment was not made. This was a very busy place, especially on a Saturday. The caller even gave my friend a call back number. He called back and again he thought he was talking to SCE. They knew a lot about his business, etc. He needed to go and get two pre-paid credit cards for $500 each. My friend did have problems sometimes paying bills, so it was possible he had not made the payment. He followed instructions, called them with the code on the cards and just like that he was out $1000. If it does not seem right, it probably isn’t!

We are seeing this more and more. As the crooks become more sophisticated, it will become more difficult not to be a victim. Just be alert, use the protection you have available. If it seems too good to be true, then it probably is!