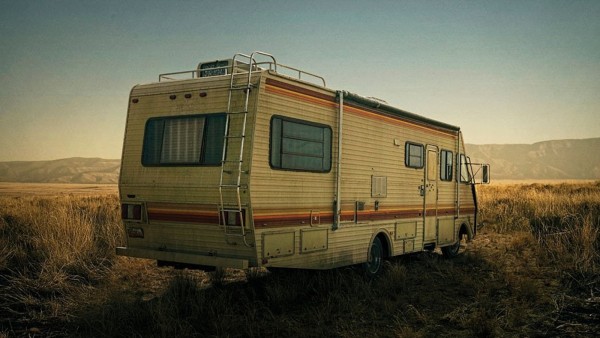 In my 43 years as an adult industry veteran I learned a thing or two. In truth, I probably learned more as a teenager working in the plant until I discovered DLI through my local association in Houston, Texas. I am still on the prowl for more information. My quests, as well as my experiences in and about this great business, have kept me continuing to search for more truths. These journeys continue to lead me on my need for learning more and indeed I preface most of my teaching seminars by telling my students that I expect to learn at least one thing from them in that class. Young drycleaners and old (some older than me) attend educational events and for a teacher to pretend he knows everything is akin to showing your ignorance. These old birds might show you a thing or two!

“No One Knows It All”

While I don’t know it all, and never will, as a stain removal expert I have picked up a trick or two and dropped some ideas I thought were so great because what I newly learned, paled in comparison to the new information style and delivery of my old ways. One thing I know for sure is that no one knows it all. I have to laugh when I hear someone (educational leader or not) say that what he or she is doing is the “only way.” Ha! Truth be known is that not any one way works in every plant. Oh yes, we have our industry standards we learned from our local, state regional or national associations, (thank goodness for DLI school) more important is that what works in San Diego, California might not be best for Regina, Canada. But always remember the “industry standards,” otherwise you have no base of reference to go by. Anything else is pure opinion. If you follow the standard set by the long history of study through DLI, you will make it in this business no matter what – regardless of your opinion!

Sodium Percarbonate, Hydrogen Peroxide and Ten-Minute Bleach. Sodium Percarbonate is the weakest of the three but being a combination of Sodium Bi-sulphite and Sodium Hydrosulphite, it is a real winner for things where you need the benefit of slight dye removal that will whiten the garment and restore its brilliance. Some companies offer various ready-made products that will do the same. Hydrogen peroxide, available in many strengths and applications, is a dandy stain removal agent too. Sodium Percarbonate has many uses and is in near strength to Sodium Perborate, but is the all time favorite of beginning spotters who can find no rightful order in using strengths of spotting agents. Let’s explore the possibilities of these wonderful bleaches.

My dear friend and industry icon in northern California, the number one guru of drycleaning, laundry and restoration, Ms. Doris Easley, would prefer I call these bleaches “whitening agents.” I agree because the term bleach is thrown around too carelessly, and can sound pretty scary on the counter! Doris, I would marry you if you would have me!! Chuckle, chuckle. Those of us in the industry who have been around since Hector was a pup, know that there are about eight different practical whitening agents (bleaches) to use on the spotting board as well as the soaking tub to remove stains. Each one has its usefulness that differs from the others. No doubt Mr. Sodium Perborate ranks the highest. But even Sodium Perboarate has its limitations.

Sodium Percarbonate is my friend. I like it because it is gentle and usually does its best job on organic stain removal without the harshness of Perborate. Percarbonate is an oxidizing agent too, which is in the ingredients in a number of the leading home detergents. Given enough time to soak, most stains will come out in the wash…if you let them soak long enough. Start the cycle and then let ‘er soak an hour, or overnight. I did a study with a consumer group once and we found that by ingredient content, the three leading detergents for home use is Tide, Cheer and Oxydal. But it must soak awhile to do any good. Most consumers don’t know that, but we do.

“How Many People Know

That Salts Are So Useful

I cannot imagine being without Hydrogen Peroxide. Yet many spotters will not use it. Grocery store strength of 3%, it takes on a new meaning and power at 10%. You can purchase that at a beauty supply store, Hydrogen Peroxide was invented in the late 1800s by a Frenchman. No surprise there since they started drycleaning too. It was first revealed through the process of vacuum distillation of salts and ammonium bisulfate. How many people realize that salts are so important in our industry? Peroxide is an oxidizing bleach too, and is in the acid family, though weak. Peroxide and salts are so effective in removing strong notorious polecat (skunk to some) odors. Given enough soak time, it will come out. Peroxide is used in the making of sodium Percarbonate and Sodium Perborate. Interesting huh? Given their proper use, these three whitening agents will make clothes as bright as a smokehouse at midnight!

That’s all for this issue, folks.