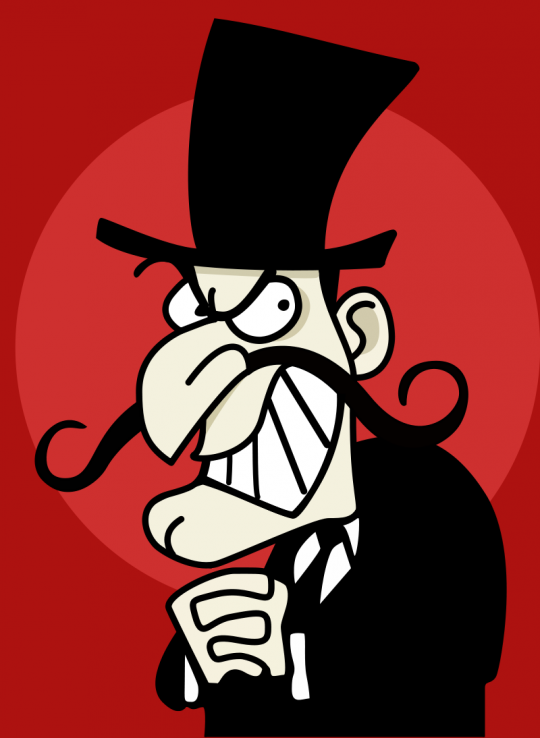 Dry cleaners everywhere have been worried for decades about potential environmental contamination from their past operations. Through the years, you’ve become accustomed to the fact that petroleum derived solvents, and chlorinated compounds like tetrachloroethene (Perc) are bad if released to the environment. Well, now there is a new problem to think about, and it is called PFAS.

I believe that most dry cleaners were just beginning to feel like they were well-informed of the risks environmental liability contributes to their businesses, then all of a sudden came the onset of vapor intrusion (VI) issues a little over 10 years ago. It was gradual in the beginning, but at one point it seemed like dry cleaners were utterly swamped with new regulatory demands to immediately assess whether there could be VI problems emanating from their sites. Now, although still a part of environmental investigations, the VI panic has mostly subsided. As the VI exposure pathway was further studied and understood, the ultra-conservative approach initially unleased by the regulators began to soften to a more reasonable level.

Well, there is a new bad guy in town, and its name is PFAS or perflouoroalkyl substances. It’s a big deal, and although the dry cleaning industry is in no way at the epicenter of the developing PFAS issue, dry cleaners will get involved before this is all over with. Similar to what we saw with VI, I certainly anticipate that the regulatory community will initially react with an abundance of caution as the toxicological and political process settle into a plan. There have already been incidences of dry cleaners being forced to include PFAS in their sampling plans when a solvent release is known to exist. In this article, I want to explain what PFAS really are, where in the dry cleaning industry they may have been used historically, and how the regulatory process development has been progressing. You will need to stay aware as the toxicological study and regulatory reaction develops related to this emerging contaminant.

What are PFAS and why are they so bad?

Fluorosurfactants, otherwise known as perflouoroalkyl substances, or PFAS, are a wide group of engineered chemicals created to lower the surface tension of water. The various individual chemicals are created by replacing the Carbon atom on normal petroleum hydrocarbons with a Flourine atom. Essentially, anything that has been developed industrially or commercially to be non-stick, or waterproof owes its success to PFAS. Although initially created in the 1930s, the first widely used PFAS material was polytetrafluoroethylene (PTFE), which was a non-stick coating developed by DuPont that became known by its trade name, Teflon. Given the wide success of Teflon, further research and development led the way to a total of nearly 5,000 different PFAS chemicals in subsequent years. Some of the other products that were created using this group of chemicals focused on water repellency and stain resistance, such as 3Ms Scotchgard. One of the most prevalent uses of PFAS chemicals has been in the production of fire-fighting foams, especially in the air transportation industry and especially at United States Department of Defense facilities. There have been, and still are, a very wide range of products that contain PFAS chemicals, including:

• Stain resistant coatings used on carpets, upholstery and other fabrics

PFAS compounds are one of several groups of chemicals referred to as “Forever Chemicals”. This means that they are so well-built, so to speak, that they are extremely durable and don’t break down easily. It was great for the products they are used to make, but that also makes their presence in the subsurface very troublesome now that they have been determined to be hazardous to human health and the environment. Of course, when I say “now” they are known as hazardous, I really mean that it has been known by researchers for over 20 years that exposure to PFAS chemicals is harmful to humans, but it has taken this long to get the giant commercial and regulatory ship to turn. In fact, there are estimates that PFAS compounds can be found in the bloodstream of 98% of the United States population.

How are Dry Cleaners involved?

I’m sure that you all know better than I do, the whole host of products that have been available through the years to make textiles, rugs and leathers waterproof and stain resistant. Clearly, these are the primary connection between the dry cleaning industry and PFAS, although there has been some discussion regarding detergents and other additives during the cleaning process. The theory is that during the cleaning process, some of the PFAS enter the waste solvent solution. As such, anywhere there has been an environmental release of dry cleaning solvent to the subsurface, the presence of PFAS is also possible because materials treated with related products may have been cleaned at the facility. The dry cleaning operations that actually performed waterproofing would be the most at risk.

How are PFAS being regulated?

Once released into the subsurface, PFAS chemicals are highly resistant to breakdown and are very soluble, and as such they can migrate quite far in the groundwater. Drinking water supplies are of primary concern to the Federal and State environmental regulators. The U.S. Environmental Protection Agency (US EPA) has established health advisories for two of the most prevalent PFAS chemical contaminants, called PFOA and PFOS, based on the agency’s assessment of the latest peer-reviewed science. These advisories will provide the most up-to-date information on the health risks of these chemicals and aid drinking water system operators and state, tribal and local officials in making determinations as to the appropriate steps needed to address PFOA and PFOS in their communities.

The EPA’s assessment indicates that drinking water with individual or combined concentrations of PFOA and PFOS below 70 parts per trillion (0.07 micrograms per liter ug/L) is not expected to result in adverse health effects over a lifetime of exposure. Current studies indicate that exposure above these levels in drinking water could increase a person’s lifetime risk of several types of cancer, immune system disfunctions, or developmental disorders.

One of the primary concerns about PFAS, given their widespread use and known releases to the environment, is their impact to the country’s drinking water supply. Although the US EPA issued its PFAS Action Plan on February 14, 2019 many states have expressed frustration with the EPA’s proposed plan and have started the process of regulating PFAS in drinking water themselves. As we saw the vapor intrusion regulation process evolve, some states have moved forward with their own versions of regulations and standards that present significant challenges to impacted industries.

What can I expect?

From the environmental consultant’s perspective, I see this playing out very much like VI did in the 2000s, as I mentioned. As new toxicological studies are completed by those agencies to whom the US EPA rely upon to make their policy and regulations, there will be ongoing debate in Washington D.C. This is certainly to be expected since PFAS chemicals have become such a large industry, the regulators will want to make sure they respond appropriately. There is a very large amount of money at stake, and a misstep that leads to over-regulation could create a huge financial crater in the US manufacturing, commercial and retail and insurance sectors. As a business owner, I’m sure you can understand that perspective.

We have already seen some of our dry cleaner clients with known subsurface releases of Perc being asked by the state regulatory agency to start looking for PFAS as well. We’ll just have to keep an eye on regulatory developments across the states this coming year. In the meantime, it would definitely be worth the time to consider how PFAS could be associated with your past operations.

The good news is that subject to the same limitations I have written about many times, your business’ old commercial general liability (CGL) insurance policies could be used to pay for the investigation and cleanup of PFAS, if they are identified, just like Perc. Most of the times, however, if you are going to find PFAS, you will already have a solvent release problem.

The main impacts of this PFAS issue will be to draw even more dry cleaners into the regulatory process, and to increase the cost of environmental investigation and cleanup. Instead of seeing it as another blow to the dry cleaning industry, but you could see it as another reason to sit up and take notice of your potential environmental problems.