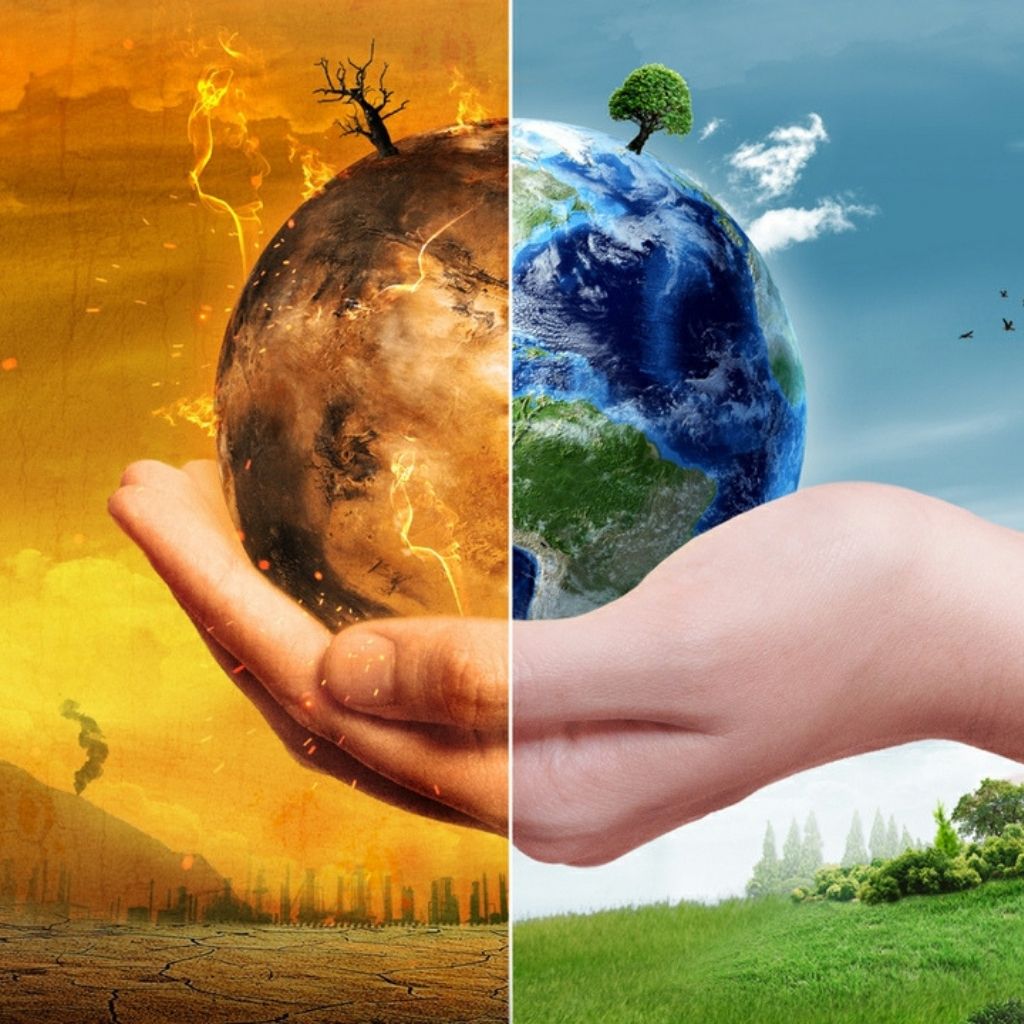 The development of new insurance products by the carrier market is an iterative process. As new risks are identified, the insurance market develops new products, or policies to sell to their policyholders to help manage those risks. The insurance products that commonly apply to old environmental releases are commercial general liability (CGL) policies. Commercial General Liability Policies are those that nearly every business purchases to help them in the case of a lawsuit or damage that could be related to just about anything, so long as it’s not excluded by the policy. Those CGL policies were typically written such that only the occurrence needed to exist within the policy term. The claim could come later. So, let’s put that in the perspective of an environmental incident. If somebody at a company with a CGL policy accidentally knocked over a drum of solvent out back in 1960, there was an occurrence, but there was no regulatory agency in existence that would make a demand for anything to be done about it. There was no liability associated with that spilled solvent, but the occurrence happened, and it happened during the term of a CGL policy. It was only later after environmental agencies began enforcing their new regulations and laws that a liability to do anything about environmental releases was created. So, you can see how a spill in 1960 didn’t really turn into a liability until, perhaps, 1970 with the formation of the Environmental Protection Agency (EPA), or 1980 with their creation of a significant Act that defined environmental responsibility. By the early 80’s there were environmental liabilities for sure. Since the CGL policies written in 1960 to a premium-paying policyholder was occurrence based, a liability that was applied in 1982 could constitute a claim that could be tendered against that old occurrence-based policy. Depending on the language written into the policy, historical CGL policies may be used for legal fees, defense against lawsuits, site investigation, remediation/cleanup, interim remedial measures, building a legal case, potentially responsible parties (PRP) search and interfacing with regulatory agencies in response to an old environmental release.

As insurance companies started getting a bunch of environmental claims tendered against their old CGL policies, they started putting exclusions in their new CGL policies around 1985 or 1986. That means that releases that occurred after 1985 or 1986 were most likely excluded from coverage under those policies. The insurance industry then developed contemporary insurance products that were and are intended specifically to manage risks in the environmental arena.

As pollution issues were being excluded from CGL policies, new types of policies were being created by insurers to specifically cover pollution related problems. For those industries, like drycleaning, where the risk of an environmental release is real for some operators, the insurance industry now offers specific pollution coverage that can be triggered to respond to accidents, or even cover currently unknown pre-existing conditions. Site Pollution Policies or Pollution Legal Liability are for cleanup of pollution that has occurred on the insured’s own site, or if it runs off into a neighbor site. The next most important coverage is for third-party bodily injury and property damage and associated defense costs. They won’t cover first-party damages, like your own employees or first party property, but just third party. Included in that is diminished value of potentially diminished value of neighbors, neighboring properties, matched coverage for natural resource damages and coverage for things like civil fines and penalties.

If you send your wastes to non-owned disposal sites, like when a waste vendor comes and collects your spent filters and waste barrel, and if one of their disposal facilities becomes a Superfund site you can be protected by pollution insurance. If your waste or product is being transported by your own employees, which shouldn’t happen, or by third party and there’s a pollution release, then the same coverage is applied.
A significant difference about pollution legal liability policies is that their coverages are claims-made based, not occurrence-based coverage. This means that the claim must be made during the policy term or during the extended reporting period. Coverage can be provided for both sudden and accidental and gradual pollution conditions. Coverage can also be provided in certain circumstances for known pollution conditions. Interestingly, these policies can cover both preexisting and new pollution conditions, so a pre-existing condition, like we discussed earlier, is easiest to cover it if it’s unknown and happened in the past and you purchase insurance covered for pre-existing conditions for a site. Pre-existing conditions are where the spill or release occurred prior to policy inception, so these can be very helpful and flexible policies that can be tailored to the insureds specific needs. Usually, they are purchased for one to three years, three years being the sweet spot, but these types of policies can be purchased for terms as long as 10 years.

Other coverages that are provided are coverage for natural disasters, so if there is a windstorm or a flood and it causes a pollution release, that resulting pollution would be covered. Coverage is included for mold Legionella and in some circumstances can be included for asbestos, lead-based paint, PFAS, disinfection of mold and Legionella and things like virus and bacteria can also be covered. Nearly anything you can think of can really be covered by these policies as far as contamination goes. You just have to work with your insurance representative, who will help you put together one or more policies that include the specific coverages you need to protect your business.

Our company works with policyholders who have purchased either non-specific environmental protections from old CGL policies, or specific environmental liability related protections from contemporary policies. As a result, we have a good working knowledge of how these policies work, but please consider the information presented here as a very broad overview of the types of coverages that may be available to you to help manage your environmental liability. I strongly suggest that you reach out to a specialty insurance product agent or broker and start a discussion about how they may help. You will get the precise information that you need. There are several reputable insurance professionals who work closely with the drycleaning industry, so ask a friend or post a question on the Cleaner & Launderer Community on Facebook.