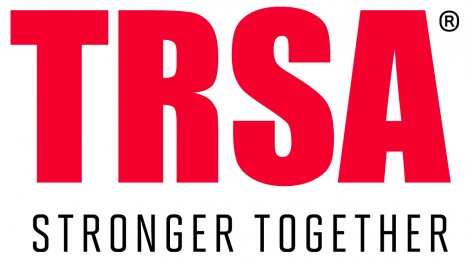 “This study definitively demonstrates reusable shop towels do not put workers at risk,” explained TRSA President and CEO Joseph Ricci. “Prior findings to the contrary used a variety of ad hoc approaches that produced questionable results. Our study uses a methodical, risk assessment model based on a high-end, reasonable level of towel usage that sets the bar for this type of industry research.”

While the TRSA study confirmed previous reports of low, but measurable levels (i.e., part-per-million) concentrations of several heavy metals in reusable shop towels, these trace residues do not pose a concern to worker health based on minimal regulatory health standards.