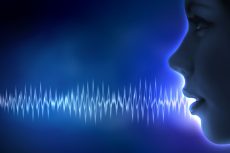 Adopt voice technologies to remove the stubborn stains of competition and enhance the softness of customer relationships  Consumers can easily order food, purchase groceries or top clothing brands using mobile devices and internet, so why can’t businesses that provide laundry services also benefit from the power of technology? They can, and indeed, many laundry businesses […]

Roger F. Cocivera, 87, whose 68-year career in the linen, uniform and facility services industry began with a job washing trucks for Penn Linen in 1951 and included the co-leadership of that company as well as service as president of TRSA, passed away early on Aug. 6, due to an illness. “We are saddened by […]