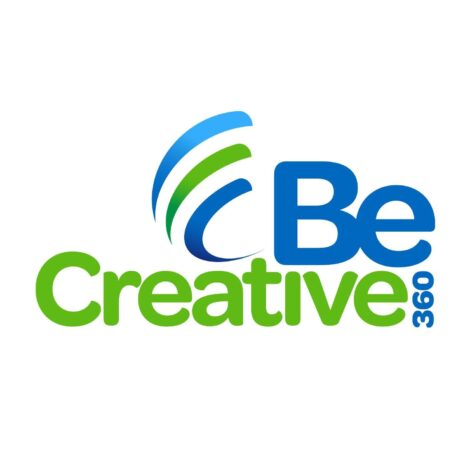 BeCreative360 was conceived over nine years ago as the world’s first marketing company for dry cleaners. Launched on the shoulders of three industry veterans, the company has since increased in size and scope year after year, earning a reputation as a premiere national creative shop. Now, in 2021, the company offers its unmatched marketing services to multiple industries, boasts a team of over 15 people and allies with numerous industry partners. Growth on this level requires strong leadership and vision on all fronts, as well as an ability to constantly change and evolve as a company. Therefore, effective immediately, Kate Quintero has been named the new BeCreative360 Vice President of Operations. With over 21 years in the dry cleaning industry, there is no one better suited to help guide the future of the company.

“I’m humbled to have been given this opportunity.” Quintero said. “The best part of my career in the dry cleaning industry thus far has been helping owners with their sales and giving them the freedom to take control of other aspects of their business. I hope to use my new role to help BeCreative360 do this on an even grander scale.”

Dave Troemel, Partner and Marketing Director of BeCreative360, was beyond enthusiastic at Quintero’s new role as well as the future of the company he helped found. “Kate’s passion for the dry cleaning industry is unmatched. More than that, her business acumen is razor sharp and her track record is unassailable. The value she has brought to the company during her tenure is more than I could ever express in a brief paragraph. I look forward to seeing her excel in her new position.” Troemel said.

Join us in wishing Kate Quintero the best of luck in her new role as Vice President of Operations with BeCreative360.