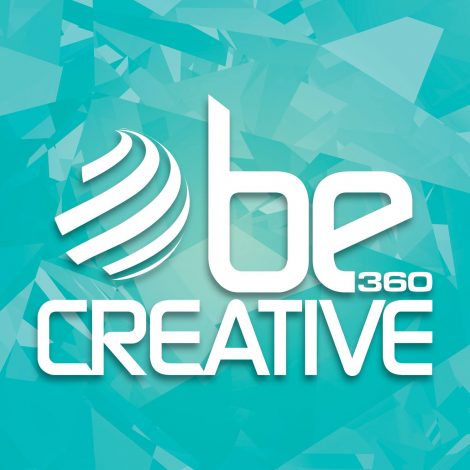 I have been around this industry for a long time. Sometimes I look at the dry cleaning industry as a stiff old grandma with creaking bones and not a lot of energy. Sometimes I am delighted when something new comes along. I am always interested to determine how the “something new” evolved.

There are two young pioneers in the industry that I am highlighting today. Both of these individuals saw the need and forged ahead creating something new that they knew the dry cleaning industry needed.

First I want you to meet Dave Troemel. Dave started in the dry cleaning industry in 1980. He bought a One Hour Martinizing package plant location. By the mid 1990s, he and his partner grew to 45 locations and unfortunately it did not work out. From Milwaukee, Dave moved to California and decided to live here permanently. The years he spent in the industry, marketing was his specialty, he loves it. Bobby Patel, owner of Kona Cleaners, eventually hired him as general manager and marketing director. Dave conducted a successful marking formula for Kona Cleaners and a new company was created, Be Creative 360.

“The success of our marketing became known in the industry and other people began asking if we could do the same for their businesses,” states Dave. “Bobby Patel, Bryon Eser and myself created the company. Perfect Cleaners, Los Angeles was our first customer and the rest is history.” The focus started with monthly campaigns designed for the dry cleaner customer. Print materials, posters and emails sent to existing customers. “I am a big believer in targeting your existing customers. That has been my strategy all along,” Dave shares.

The company has expanded, their services now include email marketing, print marketing, social media, website design, brand identity and reputation management. They have clients all across the United States, Canada, Bahamas and New Zealand. Kudos to them for seeing the need and going for it!

Next is Chad Boucher. Chad was four years old when his family bought Carr’s Cleaners in Turlock, California. A typical dry cleaning child, Chad did all the mundane tasks like sweeping floors, covering hangers, picking up safety pins. It was time to go to college and Chad was anxious to spread his wings. “I wanted to experience the corporate world,”  Chad says wistfully. Instead, he ended up going into the family business right out of college, with his degree in Business Administration; he took on the management responsibilities. Eventually he acquired the business from his parents.

They were using “bread tabs” as a way to count pieces. Chad knew there was a better way to judge the production from employees. Chad felt if he could provide immediate information to his pressers on their pressing rate, he would obtain better results. Chad’s brother Craig was a computer programmer in the California State University system. In 2000, Chad went to Craig and WestVic Piece Counter was born. It took six years of research and development before Piece Counter Chad’s dream was achieved. Of course, it was tested at Carr’s Cleaners. Chad’s pressers were happy to try it except for one employee. This employee was the slowest and she knew she would look bad compared to the other pressers. So guess what? She quit! The remaining pressers increased production virtually making up for what the missing presser did.

I asked Chad what technology he used. Chad said, “I will answer it this way. We were in the cloud before the cloud was the cloud!” One of the first beta sites for the Piece Counter was Norton’s Cleaners in Yorba Linda, California. They were so pleased they bought it. Next, Chad and Craig had a booth at the Fabricare Show in 2006 and the rest is history. Developing this technology was costly and time consuming but Chad’s determination pushed the project on. There are now Piece Counters across the nation and in Germany, Japan and Australia. Kudos to Chad for developing a system that makes managing a dry cleaning business a little easier.

You too can be a pioneer. Set your goals high and reach for them. When walking around the Fabricare show, just look at all the amazing tools we use in our industry. We are a resilient industry