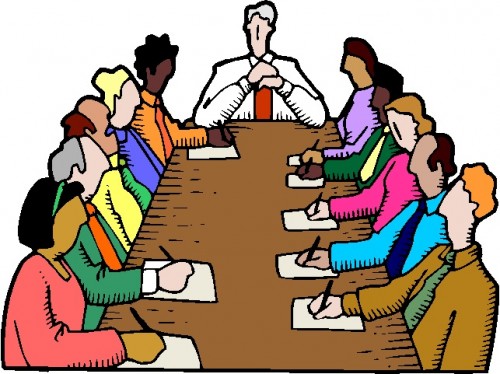 The Textile Care Allied Trades Association (TCATA) announced the results of recent elections for officers and members of the Board of Directors.

Steve Mathews of M & B Hangers will serve as President-elect, and will assume this position in April 2014. Steve has been active in TCATA for a number of years, serving on the Business Program Committee for the 2013 TCATA Annual Management & Educational Conference; as a TCATA Board member from 2008 through 2010; Thursday Party Chair for the 2007 Annual Conference and as Golf Chair for the 2006 Conference. “TCATA has always been a special organization to me. As a child I remember my dad (Stan Mathews) being very involved in the Association, even serving as president. He always spoke of the value of the organization, including the business relationships and friendships that he formed. This has been the same for me since I became part of TCATA, and I am truly honored for the opportunity to serve as president.”

Steve enjoys golf and travel, as well as time with his wife, Amy and their three children Claire, Adam and Ben.