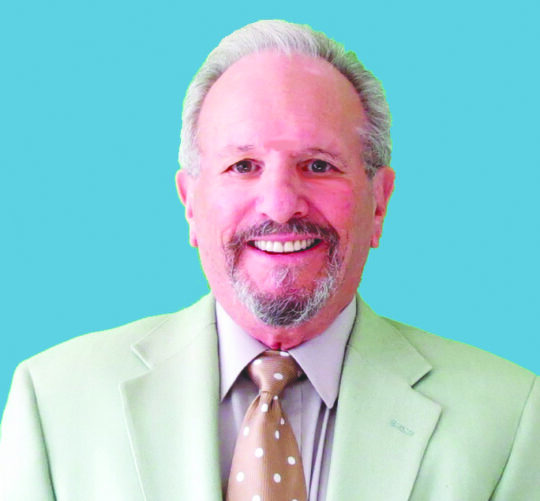 A Brief History of EZTimers: The year was 1953, I was eight years old and smitten! Already an experienced 8-year-old Erector Set mechanic and practiced Lionel train engineer; I knew a thing or two about machinery. I had just laid eyes upon the most marvelous collection of toys South of Santa’s workshop. They were huge, they were alive, hissing, banging and snorting, and to my utter delight, steam, air and water came shooting out of some of them. What a sight to behold…my Grandfather’s newly purchased dry cleaning plant. Immediately, I endeavored to become the best “mechanics helper” Superior Cleaners would ever witness. While holding that flashlight steady as a surgeon’s scalpel, I could pass a wrench as if working in a hospital operating room. Studying every move, all the while observing real grown-up mechanics performing their machinery magic. By my early teens, there wasn’t a machine model or manufacturer immune to my ministrations. All fell victim to my “repairs.” Bag filters, “piece of cake;” Detrex split pocket washer/extractor “no problem;” Heubsch petroleum dryers, a “day at the beach.”

Fast forward fourteen years, with an intervening stint in the Navy and college. While searching for some method of earning a living, the idea of repairing dry cleaning and laundry equipment for hire popped into my head. Business cards were printed and distributed to about 20 local cleaners. Within a few weeks, I was off and running, Captain of a flourishing “going concern.” After several months and a couple of hundred service calls, I realized the most common machinery problems were predictable. Not only were they predictable, but they were likely the result of deficiencies in the machine’s design, engineering, or part quality. Experience as a design engineer and electronic technician enabled me to develop easy, permanent fixes for the shortcomings in these machines. Thus, the concept of EZtimers Manufacturing was born, created to save my customers money and aggravation by enhancing the performance of existing machinery using my inexpensive aftermarket devices. As the saying goes, “the rest is history.” A Brief History of EZTimers.

You can read previous articles from Bruce Grossman HERE

View all posts by Bruce Grossman →