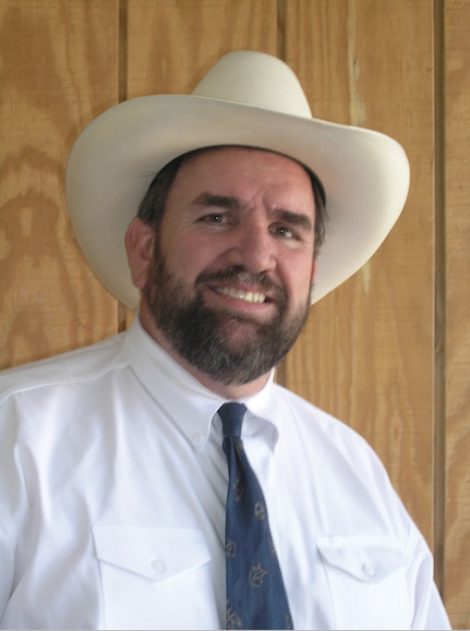 An interesting thing happened in 1988 with a couple of consultants of the industry, when consulting was a minuscule part of the drycleaning industry.

After speaking to the Phoenix Drycleaners Association, I had walked over to the lounge so I could sit for a while and visit with some of the members. While sitting I noticed a big, black cowboy hat approaching. I got a glimpse of the face under the hat and it was Kenney Slatten. Before I could stand Kenney was kneeling before my chair and had introduced himself and asked if I had a few minutes for him. The answer was “absolutely,” and he asked if I would answer some questions about how to begin consulting and what it involved. We sat and talked for several hours with me telling him how I began with Stan Caplan as a mentor and I felt a mentor would help him to avoid a lot of mistakes while starting out. I had also read a few papers he had written, and he was good at putting his thoughts on paper, so I suggested he take a thought and make into an article as if it was going to be published. Once he had it finished, then send it to the publisher at Western Cleaner & Launderer and asked if he could become a regular columnist for them. He did and that was about thirty two years ago. We have been close for all the years.

While Kenny was living in San Diego I was going there on business and called him to see if he was going to be in town, he was so we picked a time and place to meet. When I got there, we also planned on going to the Navy base there in a day or so since his wife was a Commander in the Navy and she had a car pass to get on the base. Thirty years before I had gone through Navy boot camp in San Diego and thought it would be proper to go back and see what it was really like.

When the play day finally arrived, we got the Commanders car with the base pass and took off for boot camp. The first thing I noticed was the base was deserted and the future sailors were being trained at the Great Lakes Naval Base in Michigan. Now what? Well we still had the Commander’s car with the very valuable Base pass. I was really getting to like the Base pass because at every base we would enter we got saluted because of the base pass showing that it was issued to a Commander. I suggested that we go to the Naval Air Station and look at the planes. I don’t think Kenny really wanted to just go around the base. I saw no reason we should cut that from our to-do list.

Upon arrival at the Air Base…well that is another story that we can save for another time.  And there are several more funny stories I could tell about him in our travels

It is always easier to tell a happy story but unfortunately everything in life is not happy. I recently got an email from Kenney and it took me three days to comprehend what it said. He told me he had been having headaches for a while and then he couldn’t see. He said it got so aggravating that he went to the Doctor to see what was causing the blindness and the headaches. The Doctor’s report was that he had a brain tumor that was causing both of his ailments and, they found out that he has multiple myeloma which is cancer of the blood.

During a subsequent email he told me he understood that was not a happy diagnosis and at first, he rejected it, but reality took over and he accepted what the Doctor told him. I wish I could share with you that he will be up and running in two weeks but that doesn’t seem to be in the cards. This has nothing to do with the Covid pandemic the world is coping with. I know how much each of his readers meant to him as he is a real people person and cares greatly about his readers. He is being treated at the M D Anderson cancer hospital in Phoenix, Arizona.

View all posts by Everett Childers →