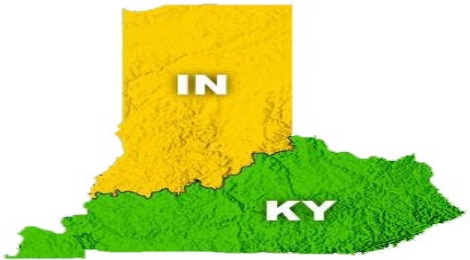 The Midwest Drycleaning & Laundry Association, along with the Indiana Petroleum Producers Association, Indiana Trial Lawyers, Indiana Manufacturers Association, the cities of Indianapolis, Winchester, Evansville, and the Indiana Association of Cities and Towns joined to contact Indiana legislators for a true grassroots effort to stop legislation affecting insurance coverage of contaminated sites. EnviroForensics and numerous other environmental consultants and drycleaners throughout Indiana helped contact the Indiana Representatives and Senators. Representatives from all these different state associations met February 27th with the Senate Insurance Committee and several testified in opposition to the proposed HB 1241.

After two hours of hearing of testimonies from both sides the Senate voted on the bill. It failed to pass by a six to three vote. This is a victory for drycleaners small or large as well as numerous other businesses that could have been affected by this legislation.

Rick Armstrong, Executive Director was extremely pleased with the response from his Board of Directors and Indiana Drycleaners in contacting individuals and getting the numbers together to let the Indiana Legislature know how this would affect not only the drycleaners but their communities also. Armstrong said, “It was great to see all these organizations working together to see that the insurance they have paid for over the years will still be there to help cleanup of any contamination that might be on their sites.”