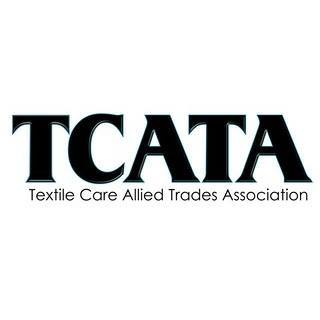 The award is TCATA’s highest honor. “Tonight, it is my distinct honor to recognize someone who has made enormous contributions to TCATA. This year’s recipient is certainly most deserving of this Award. He has been a leader both within TCATA and in the industry for many years,” said association CEO Leslie Schaeffer. Fred served on the TCATA Board of Directors in various positions from 2005-2011 and most recently as President of the Board beginning in January 2020.

After receiving the award, Fred said, “I was certainly touched by the recognition I received, but I know that my contribution would not have been nearly enough in a vacuum. Only by pulling together were we able to protect TCATA through the dark days and re-launch it into a bright future. Thank you once again!”

TCATA established the J. Morry Friedlander Award to honor outstanding dedication and service to the association, naming it to acknowledge the unrivaled enthusiasm, dedication and goodwill Friedlander generated in his more than 40 years of service. Only six people have received the award since it was introduced in 1994. Please join us in congratulating Fred Schwarzmann, Jr. on this esteemed recognition.