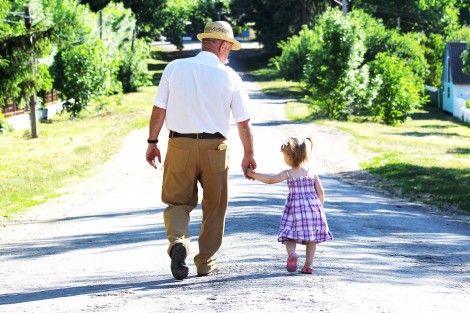 Norm Korey has retired. He will be missed. I have lost count of the many times I have worked with, referred people to and admired my friend: the latest icon to retire in this industry after 50 years. Norm and I began our careers in drycleaning and laundry about the same time in the 1960s. We both went into business for ourselves about the same time in the 1980s, he buying Wyatt-Bennett Equipment Co. and me starting my business as a consultant. Norm was a bit of a perfectionist in his business, but in a pleasant way. I wish I had been as nice and wise as Norm; I probably would have done better than I did. But we both did well.

Always Anxious To Recommend Norm To My Customers

Norm Korey is a heck of a nice guy. He is part of the “old guard generation” of drycleaners that I remember from the past generations that operated in a most professional and honest way. His father and mine would have it no other way and taught their sons well. Men like Norm said what they meant and backed up what they said. In all my years of knowing Norm, I never heard one single person ever say anything but good about him. I was proud and anxious to recommend him to my customers because I knew they would be well taken care of and he would back up his sale and service.

Norm Was An Early Riser

Norm could always be found at his desk early of every morning. Even when his health took a turn a few years ago and Norm had slowed down, he was still on the job and answering his calls. Without fail I could always reach Norm early of the mornings for chitchat about the industry and to seek his advice. Norm has been in our industry for over 50 years. He began, like myself, at the age of 12 helping his father in the drycleaning plant they owned and the Al Korey Equipment business in California. His 7500 sq. ft. Wyatt-Bennett operation in Van Nuys was always available for education classes such as the many I held there. Norm was always the first one there, fastidious and with a smile along with coffee and donuts.

Nordstrom’s Didn’t Have Anything On Norm

Norm once said his business motto was framed after the Nordstrom’s stores. The motto was to stress giving customer service and satisfaction along with his sales. In fact, Norm went well beyond the Nordstrom model and gave above average service. A story and creed that are only “words that most people just spit on to see where they splatter.” No sir, he was different. Norm’s business was the real McCoy!

It is with mixed emotions of sadness and happiness that I watch my friend retire and leave Van Nuys for the desert. But I am glad he will finally be able to play some golf. So long old friend.