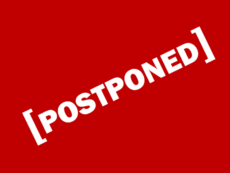 Unfortunately, due to the Covid-19 Pandemic and the regulatory restrictions regarding Social Distancing and large gatherings, SEFA has been forced to postpone its SDLS Convention & Exhibit originally scheduled in Orlando/Kissimmee in June. The SEFA Board is looking into potential dates, and the keen desire to return the SDLS to the Gaylord Palms Hotel & […]

A full schedule of speakers has been announced for the Southern DryCleaners and Launderers Show in Jacksonville, FL, June 20th – 22nd. The centerpiece of the show, sponsored by the South Eastern Fabricare Association, will be exhibits by allied trades firms in the Prime F. Osborn III Convention Center which will be open from 10 […]