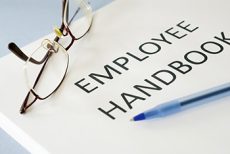 This month I invite you to join me in a little exercise. Not the type of activity that takes place at the gym. That would be a total waste of time and energy as well as an insult to my sedentary lifestyle. Try to recall three instances since January where you received exceptional customer service […] 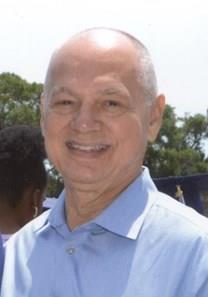 In continuing our discussion of Calming Upset Customers, this article includes insights from two Tuchman Advisory Group members. Anni Lundy, Director ~ Memories Gown Preservation ~ Houston, TX said, “We get our fair share of complaints on a weekly basis coming through our customer service department. We produce a high volume and our customers are […]