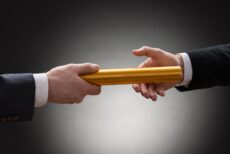 I am sure most of you have not given much thought to this question. In fact, what actually is a legacy? According to wikidot.com, a legacy is a part of a person that lives on long after that person has passed. A legacy also leaves behind the story of a person so they are not […] 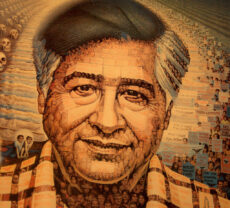 Cesar Chavez said “We draw our strength from the very despair in which we have been forced to live. We shall endure.” Now I am in no way comparing our struggles to the struggles of Cesar Chavez but we have been experiencing struggles that many of us have never faced. Your businesses have been down […] 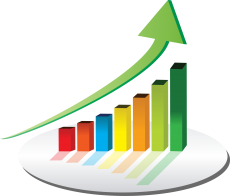 According to Matthew Lerner, https:// www.businessinsurance.com, property and casualty lines of insurance are seeing rate increases from 5% to 30% depending on loss history. In addition, there is tighter underwriter scrutiny and programs that were previously available cease to exist. American International Group (AIG) found its adjusted net income more than halved in the second […]