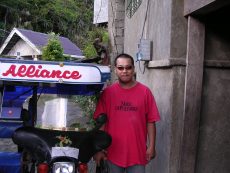 Current Position: Dave Menz, 43, is the president and owner of Queen City Laundry in Cincinnati, Ohio. The Company: After starting Queen City Laundry in the Spring of 2009, Menz has steadily grown the business to a total of four laundromats. A fifth location is currently underway. In 2016, Menz expanded by launching HappyNest Laundry […] 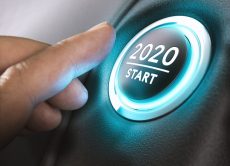 On a recent Sunday in church, my pastor preached a sermon from Philippians in the New Testament of the Bible. The topic was about “forgetting the past and looking forward to what lies ahead.” During his message, he used an illustration to drive his point home: “why windshields are larger than rearview mirrors.” Rearview mirrors […]