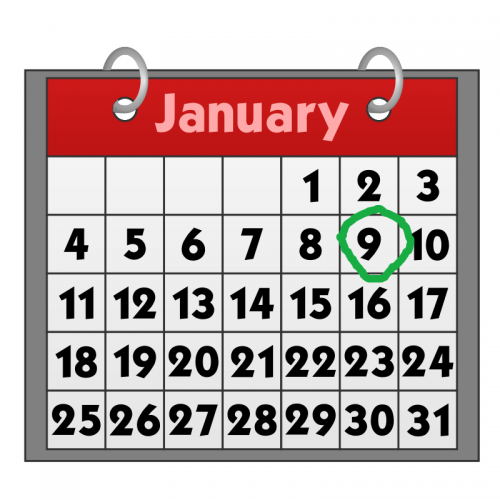 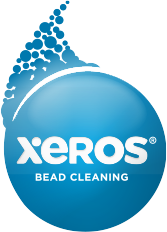 Xeros, the innovator of an ultra low water cleaning system announced it has officially opened its North American headquarters in Manchester, New Hampshire. The company also named three industry veterans to lead its North American sales and operations and to support its current customers. The appointees include Jonathan Benjamin as President North America; David Kaupp, […]

PASADENA – Climatologists who study the dynamics behind Santa Ana winds marveled at the show of strength behind Thursday’s epic windstorm but steered clear of calling it more than a once-in-a-decade spectacle. With recorded winds in areas surrounding Pasadena reaching a high of about 70 mph, according to the National Oceanic and Atmospheric Agency’s National […]